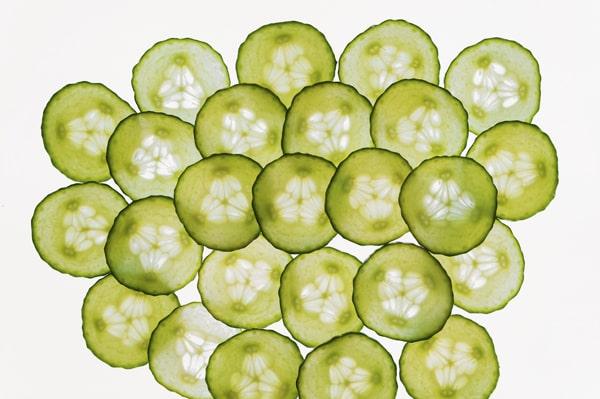 According to Twin Cities Business, an online magazine, the Minneapolis-based distillery Phillips Distilling Company has added cucumber and gin flavors to their vodka. The addition of these flavors makes their rich portfolio of Prairie Organic spirits richer. Their line of spirits now includes cucumber flavored vodka that the US Department of Agriculture certified organic along with vodka and gin.

Here Is a New Reason to Celebrate With Vodka and Gin!

The organic certification has added a new name to the company's Prairie Organic spirits line. Although, there is no official word from the company's spokespersons on the impact on sales after the new releases, it is expected that the new products are going to be hugely popular. A 750ml cucumber flavored Prairie Organic vodka or organic gin will cost the end consumer $19.99, according to Phillips. However, that is the recommended price, not the final retail price.

An organic vodka or gin may not be different from a regular vodka or gin in their chemical composition. However, the use of organic products – vegetables and grain – in their preparation makes them superior in quality and also gives the impression of being eco-friendly while preparing them.

A spokeswoman for the company speaking to Twin Cities Business revealed that with the release of cucumber flavored vodka and the organic gin, their prairies organic line is complete. However, the spokeswoman did not disclose the details on products' sales

The organic line came into existence in 2008, when this Minneapolis based company tied up with over 900 Minnesota farmers in a co-op. The farmers are the stakeholders in the organic brand that goes by the name Prairies. According to Pedro Caceres, Phillips President and CEO, the farmer owned distillery serves two purposes of supporting the local agrarian economy, and at the same time the sustainable production is used to domestically produce superior organic spirits. The Phillips distillery, which have currently over 70 brands, made its first foray in Europe recently in Spain

Eco-Friendly Fun With Vodka and Gin

The addition of spirits to the list of eco friendly promotional items makes these brands not only attractive to the end consumers but also makes them superior in quality. Currently, the adoption of an eco friendly lifestyle is not just a fad, but qualitatively a much better option than the non-organic one.

The use of organic ingredients in foods and drinks promotes sustainable agricultural practices and is also a healthy option. Since the organic mode of production does not rely on non-organic fertilizers or pesticides it is a safe option for consumers. The adoption of organic production also makes the environment sustainable.