The Organic Food Industry in America

The Organic Food Industry in America 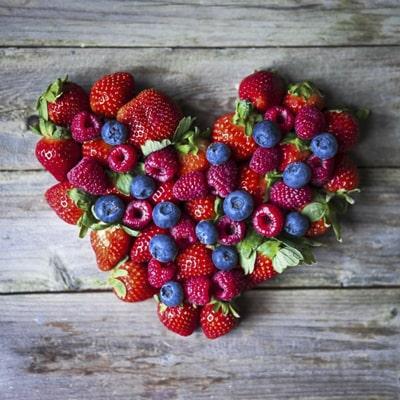 American consumers are becoming more and more aware about the benefits of organic food. Consequently, the demand for organic food is continuously on the rise and the industry is gaining power. But some Congress members are not yet ready to accept that. There have been tensions over a farm bill recently, with disagreements over organic and conventional methods of agriculture.

The bill that is under discussion aims to permit the organic food industry to set up a unified promotional campaign for the whole the industry, which would be aided by the US Department of Agriculture, but without incurring extra costs for the government. Previously, these promotional campaigns have been limited to individual food items. But after this bill is passed, the organic industry will be able to set up campaigns that promote all organic foods together.

Though many of the farm-state Republicans are against this bill, eight newly joined Republicans are supporting it. Rep. Vicky Hartzler, owner of a soybean and corn farm and a farming equipment company, supports this bill not only because a lot of her constituents prefer organic food, but also because she believes that supporting eco friendly promotional items is good for agriculture. According to her, organics are growing rapidly in the market share, so it seems sensible to allow organic farmers to promote their own products.

The Benefit of the Bill to the Organic Food Industry

The organic industry is growing so fast, that it has earned $35 billion in the last 10 years, and achieved 10% growth in the previous year alone. Above 17,000 organic companies have been certified till now. But some consumers are still not aware that goods marked “natural” may not essentially be certified or organic. According to a member of the Organic Trade Association, Laura Batcha, the new bill can benefit the organic industry by helping campaigns that will make the difference between “organic” and “natural” clear.

Rep. Kurt Schrader, who originally proposed this bill, says that promoting organics can bring people back to the farms, especially when popular culture has portrayed farms to be evil. Encouraging eco friendly promotional items and non-traditional agriculture can position the farming industry favorably in the eyes of the urban consumers and change their minds.

Currently, the organic products advertise themselves as healthier than traditional products. Though this outlook has helped the organic industry to grab more market share so far, some committee members are in opposition of this attitude. They are of the view that organic products should not promote themselves at the cost of other industries. So the bill would have to become positive in this regard before it is passed.