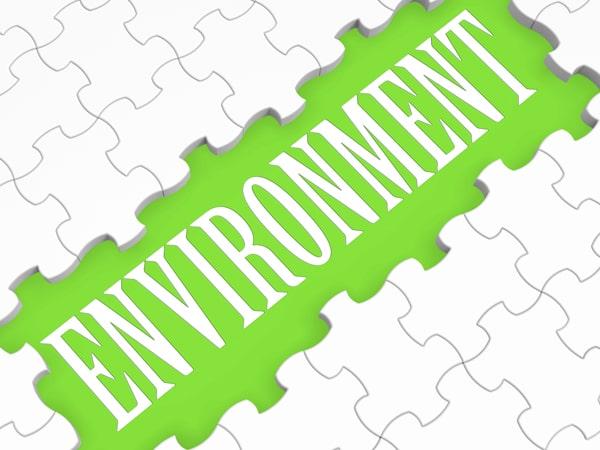 A switch to eco-friendly alternatives is the need of the hour and the leaders of ParkCity have taken up this matter seriously. As a result, a new resolution was adopted by the Park City Council to persuade people to opt for reusable bags instead of disposable bags.

Disposable bags have an adverse effect on our environment and curbing their use is the best measure when it comes to protecting our planet. Keeping this in mind, municipal leaders at ParkCity are asking residents of the city to refrain from using single-use paper and plastic bags and replace with wholesale reusable bags. They are also going that extra step to ask visitors to the city to join them in doing so.

A new resolution that was adopted by the Park City Council recently urges people to use reusable bags instead of disposable ones. The need for a law advocating a ban on plastic bags was also discussed but since it was not supported by everyone, it didn't come into effect. However, the resolution itself is a giant leap that is crucial in curbing the use of disposable bags provided at various stores. The resolution encourages stores to promote the use of easy to wash, reusable bags made of fiber, cloth, or any other suitable material.

The elected officers were supported by ‘Recycle Utah' and the discussions that led to the unanimously supported resolution were closely monitored by grocery store representatives. The representatives stated that a ban on the bags would have resulted in an increase in expenses at the stores.

The resolution carried the reasons that led to the adoption of the same and included facts that showcased the adverse effects that disposable bags have on the environment. It also states that the use of reusable bags will help in promoting the preservation of natural environmental beauty, financial viability, and better health conditions, in turn safeguarding the interests of residents and visitors alike.

Tyler Poulson, the Manager for City Hall's environmental programs, stated that working as a community would be highly beneficial in achieving the objectives of the resolution. Insa Riepen, the Executive Director of Recycle Utah mentioned that limiting the use of plastic bags was an ideal way of cleaning up our environment.

The impact of the resolution will be reviewed in April 2015, about the same time that Earth Day is celebrated.

For any important resolution to be successful, it is important that it be supported wholeheartedly by society as a whole. This also holds true when it comes to opting for small measures such as the use of reusable bags, with the view of preserving the environment. If a whole community decides to refrain from using plastic bags and single-use paper bags, it will definitely have a positive impact on the environment.

Stores play a vital role in popularizing reusable bags among the people and if they opt for wholesale reusable bags eco-friendly people will follow them. These bags, when made in attractive colors with beautiful designs, will surely be trendy and a more user-friendly option. This will definitely encourage people to go that extra step to do their bit for the environment. The Park City Council asks the residents and visitors to use reusable bags that are eco-friendly.