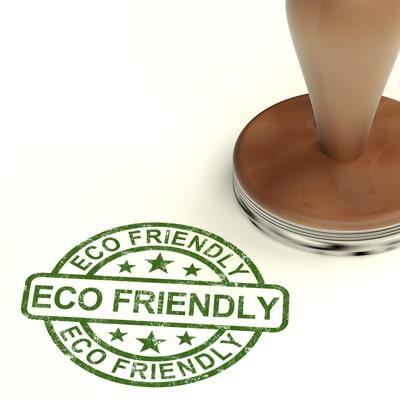 Pennsylvania is likely to go plastic-free if the bill on ‘Plastic Bag Tax' gets passed in the State. Sen. Daylin Leach from Montgomery County of Pennsylvania has reintroduced his bill which aims to ban the use of plastic shopping bags in the city. According to his bill, a fee of $0.02 will be imposed on every plastic bag that customers opt for in retail stores.

According to this bill, a tax of 2 cents will be imposed on all plastic bags supplied by retail stores. Out of these 2 cents, the retail store will be allowed to keep one penny which it can utilize to improve its recycling practices. The other half of the 2 cents will be given back to Commonwealth for funding state recycling programs.

When asked about the fee, Sen. Leach said that two cents for keeping the planet vibrant and clean is not a huge thing to ask for. According to a study by Clean Air Council, Americans end up using around 103 billion plastic bags every year. The alarming part is that not even 1% of these bags get recycled.

When asked if he himself ever uses plastic bags, Sen. Leach came out clean and said that occasionally he does use them at stores. But he always tries to make an effort to opt for cloth bags or canvas bags whenever possible. He also mentioned that when he forgets to carry reusable bags and comes home with plastic bags, his 11 year old kid lectures him about keeping the planet clean.

Use of Custom Green Bags Getting a Steady Support

This is not the first time that a ban on plastic bags is being introduced in Pennsylvania. A similar proposal was introduced in Philadelphia, which is the largest city in Pennsylvania, a few years ago. But the proposal failed there. However, with increased awareness and willingness to save the planet, the people of Philadelphia are looking forward to the bill. They feel it is their duty to take proper care of the environment and the least they can do is to use reusable bags instead of plastic bags.