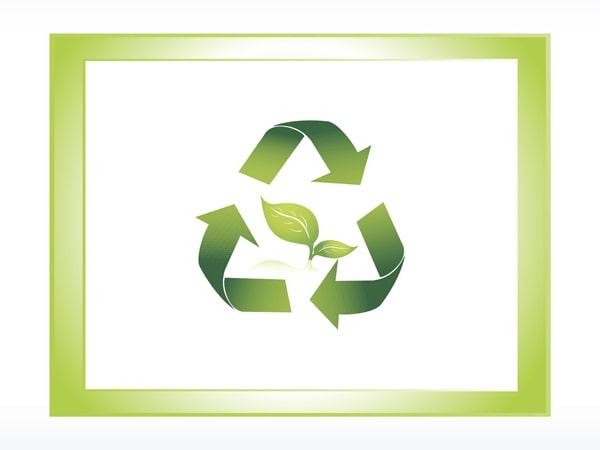 It has been reported in an article dated May 30, 2013 that the residents of Austin city and of nearby places, have begun to take advantage of the personalized recycled bags law on March 1, 2013. The large stores such as Walmart, East Ben White, and H-E-B have been surveyed to ascertain whether the rate of shoplifting has increased post the bag ban or not.

Statistics of Theft in Megastores Calls for Recycled Bags Law

As per a data collected by local police, megastores that are considered as busy places show that incidents of shoplifting have increased since March 1. Walmart reported three cases of theft in January, eleven in March, and about nine cases in April. H-E-B reported 26 instances in January, around 17 in March, and over 30 in April.

Only the Texas Retailers Association, which was always against bag ban, stated after questioning their member units that retailers do not have sufficient data to make a graph of whether instances of theft have increased post the ban placed on plastic bags.

In other cities as well, rise in the number of thefts was attributed to ban on plastic bags. About a year after the ban came into effect in Seattle, one in every five businesses reported increase in the number of shoplifting cases, owing to plastic ban, as per a poll led by Seattle Public Utilities.

J.J. Treviño, Brownsville police officer, said couple of months after the bag ban placed there, that shoplifters were taking away stolen goods in trolleys out of stores. Initially, some stores did not offer any substitute for the banned plastic bags, which is why customers took advantage of the policy, by carrying out unaccounted stuff in carts. But once the stores started offering personalized recycled bags, the number of thefts decreased. However, the officer did not have much data to backup this story like other stores in different cities. Even if there have been thefts, they cannot solely be attributed to the ban of plastic tote bags.

David Silva, police officer at Austin, reported that people from neighboring cities are also coming to Austin to take advantage of the system. He witnessed a bunch of minors from Taylor, pushing out a cart of goods from Walmart, without paying or even possessing a receipt. Silva stated if they had no bad intentions, they could have simply purchased the merchandise back at Taylor, but he suspects that they came all the way to Austin to capitalize on the bag ban.

These thefts have also risen due to lack of checking at the exit points. Suzanne Guesser, a shopper commented that after she paid the bill at Walmart there was no one to even ask for the receipt. Police and other organizations do not agree with this phenomenon simply because they cannot link shoplifting with bag bans. They feel a number of other reasons such a depressed economy and greed could equally be attributed to these thefts.