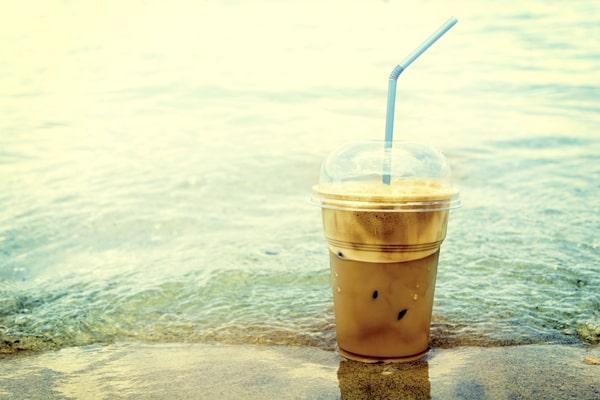 The Portland city authorities are planning on banning plastic food packaging, Styrofoam cups, and plastic bags within the city. In order to reduce the usage of plastic within the city, the city council created a group called Green Packaging Working Group in the beginning of 2013. The members of this group are going to help the city authorities in achieving their eco-friendly goals.

According to the Coordinator of the group, Councilor Edward Suslovic, the members of the group are going to work together to word an ordinance to ban Styrofoam packaging material within the city. The group is scheduled to start work on this ban in the month of March. Once the ordinance on Styrofoam packaging material is finished, the members will concentrate on reducing the circulation of plastic bags within the city.

Suslovic stated that the group should be able to draft an ordinance by the end of their third or fourth meeting. Once the ordinance is completed, it will be presented in front of the city council, and all the members of the council will vote on it. He feels that this ordinance will be passed by the city council unanimously, and by the end of 2013, Styrofoam packing will be banned in Portland.

The Need to Ban Styrofoam Packaging and Promote Reusable Bags

According to a recent news report published in the city, disposed plastic bags and Styrofoam packaging have a derogatory impact on the environment and on the health of the people. In most cases, plastic bags are disposed in bins, and they are eventually transferred to landfills. However, more than often, a moderate percentage of these bags are disposed into water bodies or just thrown around the city. The plastic bags and Styrofoam packaging that are not disposed properly are a threat to the marine wildlife as they cause poisoning. So it is essential that the residents replace these items with eco-friendly options such as reusable bags.