Recycle Everything Right From Bamboo Fabric Bags to Plastic

Recycle Everything Right From Bamboo Fabric Bags to Plastic 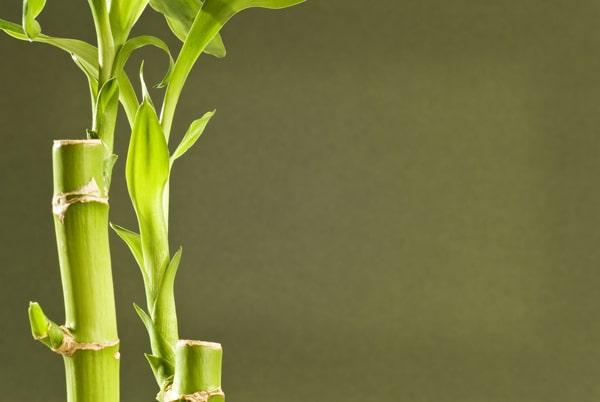 The Mayor of New York, Mike Bloomberg, recently unveiled a new campaign. This public information campaign titled ‘Recycle Everything' will be organized to remind all the New Yorkers that it is easy to make a difference if all of them come together for an eco friendly cause. Bloomberg plans to double the recycling rate of the city to 30% by 2017. He also aims to save a minimum of $60 million annually.

The campaign will begin from 5th August. The ads for this campaign are designed by Grey New York. These ads highlight the policies and investments of the campaign which aim at recycling more waste in the city. Collages shaped like cans, bottles, yogurt containers, and so on with eco friendly slogans can already be seen in the city.

This campaign will be followed by another eco friendly plan which aims at expanding the food waste collection from few high rises in Manhattan and some neighborhoods in Bronx and Brooklyn. The program will cover around 125,000 residents by spring when it will begin organic recycling in Staten Island and Queens.

‘Recycle Everything' follows the initiative taken by New Yorkers in April when they started recycling rigid plastic materials like hangers and toys. This initiative came up as the largest extension of any recycling program of the city in the past 25 years. During the launch of the campaign on 29th July, the Mayor said that the title of the campaign explains how far the city has come in terms of recycling.

A total of 11,000 tons of waste is generated everyday by New Yorkers. Glass, metal, plastic, electronics, textile, and food waste makes up for 80 percent of it. Bloomberg said that this campaign as well as the expansion of the collection service will be beneficial for diverting the recyclable materials from landfills.

Organic waste makes up for around 35 percent of the waste stream of the city. Recycling this waste not just keeps it away from the landfill but also helps in composting and converting it into energy.

New York has always tried to educate its residents about recycling and reusing. Many New Yorkers can be seen carrying reusable bamboo fabric bags, totes, cloth bags, and so on. Many of them also make it a point to recycle materials whenever possible. These eco friendly habits of the residents of the city have helped New York in dealing with its environmental pollution issue.