Results Declared of the Recycling Contest in Southampton

Results Declared of the Recycling Contest in Southampton 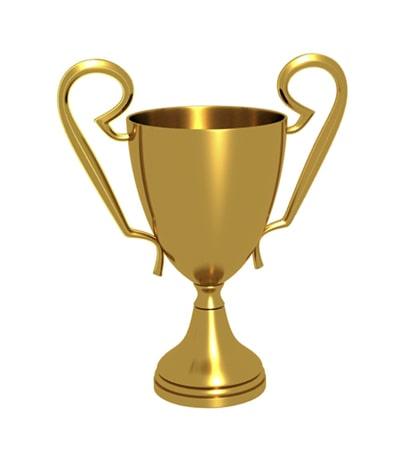 Southampton Town has been trying to impose a ban on plastic bags since 2011 but has not succeeded in doing so, as yet. As a result, the Plastic Bag Education Task Force was formed to eliminate the utilization of single-use plastic bags through educational and outreach efforts. One such event that they recently organized was the interschool competition for collection of plastic bags for recycling. Bridgehampton School was announced the winner of the recycling contest with a total tally of 5296 plastic bags.

In an effort to create awareness with regard to environmental issues and the prevention of plastic bag usage, the Education Task Force in Southampton Town had a plastic bag collection contest for schools in the area. The hard work of the children paid off with a total collection of 27000 plastic bags weighing 385 pounds. Out of this, the students of Bridgehampton school district collected an astounding 5296 plastic bags, averaging at thirty nine bags per student.

The school will be awarded a bench made with ten thousand recycled bags to commemorate the efforts of the students. The school will also be honored by the Education Task Force of Southampton Town. The authorities further announced that the plastic bags collected through the competition would be recycled, to achieve the objective of the entire drive.

Use of Recycling Contest to Eco-Friendly Promotional Items

The conversion of old used materials into new products helps in preserving natural resources since fresh raw materials do not have to be used for the same. The amount of energy used during the recycling process is also less since the basic processes, for converting raw materials into a suitable form for making products, are already completed. This also reduces the extent of air and water pollution that is caused by these processes. Recycling not only helps in preserving natural resources and energy but also helps in protecting the environment.

Companies and stores have started using eco friendly promotional items which carry the name and logo of the company. Such products not only help in promoting the concept of recycling but also act as an advertisement for the company or store and help them gain popularity.

The children of today are the future of the world. If they are made aware of the dangers the environment is facing, they can work towards building a better future for generations to come. Creating awareness regarding environmental issues at a young age and involving children in environment preservation drives will equip children to enter adulthood with a better understanding of the need to preserve the environment.