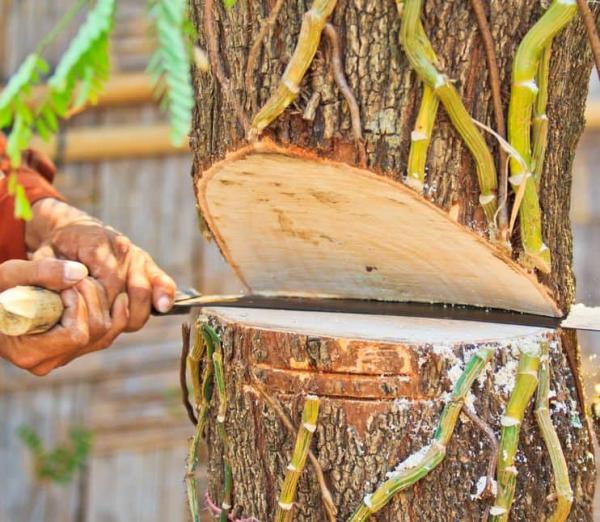 Researchers from the Wageningen University, Netherlands and Canada published a report on the factors that drove forest degradation and deforestation. The report surfaced during the recent negotiations for the climate changes held in Bangkok.

The thesis highlights the reasons that drive forest degradation and deforestation for designing and monitoring effective REDD+ [Reducing Emissions from Deforestation and Degradation] policies. Agriculture is singled out as the single most important driver for three-fourth of the world's deforestation.

The 3 other factors that cause deforestation are infrastructure, urban expansion and mining. Moreover the rise in economy due to the commodities exported and increased timber demands, indirectly drive deforestation.

Forest Degradation Can Be Avoided with Wholesale Reusable Bags

Degradation is when the quality of the forests is reduced. In many cases, this is because of logging activities and extraction of commercial timber in sub-tropical and tropical Asia and Latin America. Wood collection for fuel and charcoal production are the pioneering causes of deforestation in Africa. Apart from these, grazing of livestock also degrades the forests.

The report summarizes the knowledge we currently have on drivers; country wise and across the world. It also makes suggestions for policy makers involved in the international negotiations for climatic concerns, as well as for planners within a country.

The success of REDD+ mostly depends upon making radical changes to the normal business activities in sectors monitoring greenhouse gas effects. The report draws a clear line of demarcation between direct and indirect drivers.

The report concludes urging the forest-rich tropical countries to periodically gauge and control drivers of forest degradation and deforestation. As different drivers have varying impacts on carbon contents, the data methods and sources to measure them must be different.

The change in forest patterns and the underlying reasons are also significant in developing reference emission levels that are required for implementation of REDD+ policies. REDD+ interventions and strategies are generally defined by countries for local-scale and national drivers, but problems arise when they address the international context.

The report provides a solution to decouple growth of economy from deforestation by exploring the various alternatives countries have. One other way of saving the forests is to use wholesale reusable totes. Apart from spreading awareness, these promotional reusable bags stimulate the imagination of the creative market.