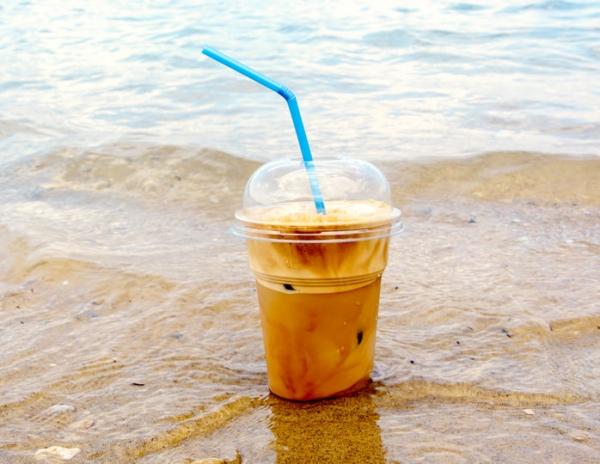 Just last month, we were completely taken aback by England's impressive 85 percent increase in reusable bag usage. The country's plastic bag charge was a clear success, so much so in fact that Liberal Democrats in the UK now want the government to build on the success of this scheme by implementing a similar plan for disposable coffee cups.

Lib Dems claim that “2.5 billion disposable coffee cups are used each day and fewer than one in 400 are recycled.” The party estimates that a 5p charge on single-use coffee cups could lead to two billion fewer cups being used every year. It would also encourage people to use reusable cups as an alternative.

With major coffee chains like Starbucks using 4 billion to-go cups annually, there's no wonder why politicians are pushing for change.

Other Cities Against Disposable Coffee Cups

There are some other places around the globe that share a similar eco-friendly mindset with the UK.  For instance, Vancouver has considered banning disposable coffee cups altogether. Even though the ban hasn't happened there yet, at least they've made some progress in addressing the issue.

San Francisco is another prime example. You might remember back in June when the city made headlines by banning styrofoam coffee cups and all things foam. Well, we're still waiting on results from this action (which we expect to be impactful), but it looks like San Francisco has already begun inspiring other cities like San Diego that are considering implementing a similar ban.

It's early days yet, but the future of reusable coffee cups is looking bright. With cities banning disposable cups and entire countries looking to decrease their usage, it's only a matter of time before we see some big changes.

For now, you can start by making small changes to your everyday habits by bringing reusable coffee cups to your favorite coffee shop or to work. If you own a single-cup coffee machine that requires plastic pods, opt for biodegradable or reusable pods instead.

“I want to see a culture shift towards bringing your own cup for a refill, rather than buying cups which are often non-recyclable and then throwing them away.” – Tim Farron