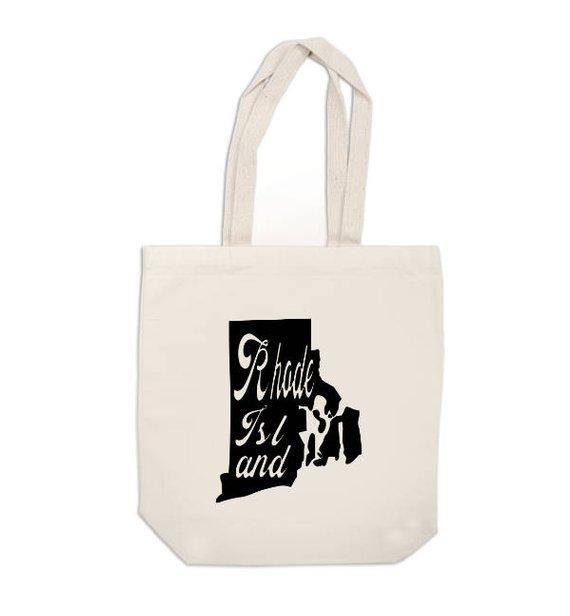 Single-use plastic bags have a lot of derogatory effects on the environment, so many US states have banned their usage within their premises. In the US, cities and counties such as San Francisco, Barrington, Hawaii, Los Angeles, and Seattle have already passed legislation to ban the usage of plastic bags, and it seems like Rhode Island is going to join this list very soon.

According to Cimini, Rhode Island is a region that takes pride in its natural resources. Since the state has a large concentration of bays, lakes, and oceans, it has always been privileged enough to have access to a lot of resources. However, in the past few years, the water resources of the state have been prone to a lot of pollution.

According to Channing Jones, the Spokesperson for the Environmental Rhode Island (a social group that supports the legislation to ban plastic bags), tons of plastic bags are recovered every time the state conducts water cleaning activities. Since these bags are non-biodegradable in nature, they are sent to the landfills. In spite of the cleaning activities, a certain percentage of these bags remain in the water bodies and degrade the marine eco-system.