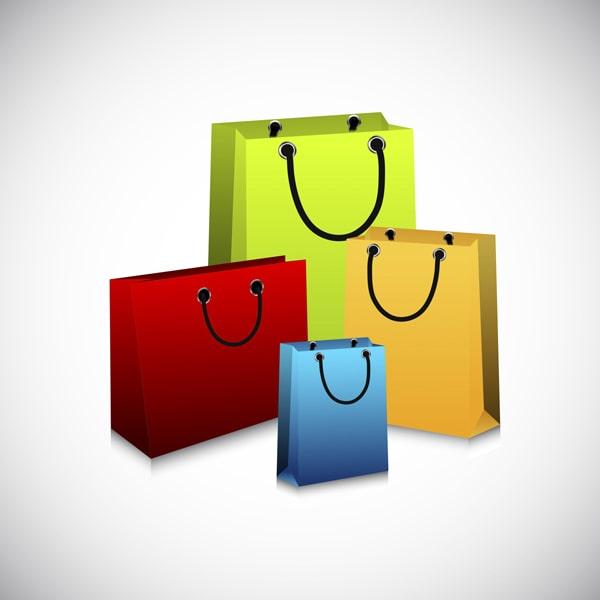 According to Assistant City Manager – Brian Moura, San Carlos is the 15th city on the San Francisco Peninsula to opt for the ban on plastic bags in an attempt to protect the environment. Curbing the distribution of plastic bags by retailers will surely go a long way in solving numerous problems of waste management.

The issue regarding the ban on plastic bags has been debated upon for a long time. San Carlos delayed the implementation of the plastic bag ban taking into consideration the impact it would have on retailers and their businesses. Many retailers had stocked up on plastic bags and asking them to stop the distribution of plastic bags with immediate effect would definitely result in loss and wastage.

A survey was conducted taking into consideration the opinion of the retailers. Many of them stated that they would prefer to utilize the stock of plastic bags they had in hand, before the ban came into effect. This seemed sensible and the date for the implementation of the ban was moved ahead by three months.

According to the survey, the ordinance was supported by seven retailers and opposed by five, while two retailers remained neutral. The opposition was based on the fact that retailers would not be able to use up their stock of plastic bags within 90 days.

According to the ordinance adopted by San Carlos, the retailers had to discontinue the use of plastic bags but were permitted to provide customers with recycled paper bags priced at a minimum of ten cents each. The specifications for the paper bag stated that it had to be made of 40 percent post-consumer recycled material. Nonprofit re-use organizations such as Goodwill and restaurants were not included in this ordnance, said Moura.

Robert Reed of Recology said that plastic bags created challenges wherever they showed up. According to him, the best option was to carry a canvas reusable bag, as it helped to reduce waste.

Use Shopping Bags Wholesale Instead After Plastic Bag Ban

We all know the detrimental effects that plastic bags have on our environment. So, we need to do away with them as soon as possible. Using recycled paper bags may seem to be a suitable alternative. However, these bags too can be used only once and then they end up in landfills where they take years to decompose.

Reusable bags are the best alternative. These bags can be made with recyclable material and are far more durable than any single-use bag. In addition, these bags can be used at least 75 times, in turn reducing the need for repetitive recycling and production. Many people worry about the cost of these bags. Few people realize that since these bags are reusable, they reduce the amount spent on bags in the long run. In addition, while buying reusable shopping bags wholesale, purchases make sense as they help to reduce the cost of each bag.