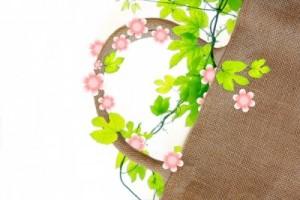 Residents of San Diego are worried about the litter created by plastic bags in the city. A recent report given out by Equinox Center, which is based in Encinitas, found out that around 500 million plastic bags are being used in the city every year. The report also revealed that around 95% of these bags end up taking precious landfill area.

Another aspect that was covered by the report was the estimated impact of the introduction of the proposed ban on plastic bags in the city. It predicted that if the ban gets passed, it will reduce usage of plastic bags up to 70%.

The report has suggested that in case the ordinance makes it through the review process, 350 million lesser plastic bags will be used in the city. Environmentalists are already in favor of the plastic bag ban proposal, as they think this will help in reducing the landfill space used up by plastic bags. In addition to that, it will also be beneficial in reducing the litter and pollution caused by plastic bags that get blown away on the streets as well as beaches.

There are a few exemptions though. Store owners and people will still be allowed to use plastic bags for carrying prescription medicines, produce, and meat. Apart from that, the ban will also not be applicable on customers and nonprofit organizations which are a part of food programs organized by the government. The proposed regulation will have to make it through the environmental review process after which it will be sent to the City Council.