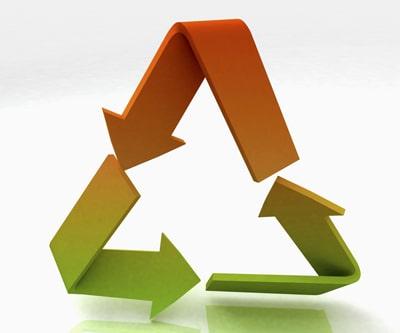 The City Council of Santa Fe recently approved a regulation that prohibits the stores in the city from providing one-time-use plastic bags at their checkout counters. Also, the stores will have to charge a fee of a minimum of 10 cents to its customers who opt for paper bags from them.

Preparing for a Beneficial Change With Reusable Custom Bags

Patti Bushee, one of the Council members said that though no one likes changes, this change is for the benefit of the community and will help people in many ways. She also added that Santa Fe represents many things and sustainability is definitely one of them.

Other councilors along with Bushee, are even considering extending the limits of the ban by including Styrofoam take-away containers, water bottles and other kinds of plastic bags under it.

The officials of the city have already purchased around 10,000 reusable bags which will be distributed for free among the residents of the city. This will be done to ease out the transition on the residents. But the officials have not yet mentioned as to when and how they will distribute these bags. Previously, the city staff had estimated that this purchase would cost it around 90 cents for every reusable bag.

The regulation will not be in its strictest mode in the beginning itself. It has certain exceptions which may be eliminated at a later stage. For now, small bags made from paper will still be allowed at shops without any extra fee. Also customers on the assistance of government will not be liable to pay the current fee of 10 cents for every paper bag.

Supporters of the Ban Ready to Use Reusable Custom Bags

Close to 50 people gathered for the hearing of this ordinance at the City Hall. Almost all of them supported the bag ban. Interestingly the group consisted of many young people which showed the concern these youngsters have for their city. Lucia Ortiz, as young as 9 years old, said that she is in favor of the ban because plastic bags pollute the environment and banning them will help in making the world a much better place. The supporters of the ban said that plastic bags can be easily substituted with options like reusable custom bags, recyclable bags and many similar eco friendly alternatives.

On the other hand, few who were against the ban were of the opinion that plastic bags can be re-used and need not be banned.