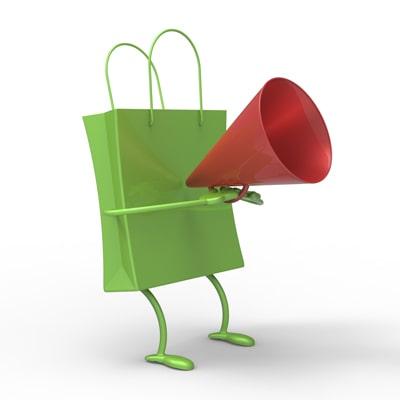 According to the Shoreline Area News website, the ban on use of plastic bags in the city is being opposed by a group of people. These people are giving out petitions in order to bring down the ban which was approved by the city council. Paper bags that cannot be recycled are also banned under this law. The ban has certain exceptions like use of plastic for wrapping fresh flowers, fresh vegetables, take out food, and meat.

How Does the Non Woven Bags Petition Work?

First of all, the opposition needs to obtain a certain amount of signatures from the registered voters of the city of the previous general elections. In this case it is 15% of around 35,000 voters. This means the opposition needs to get around 5000 voters to sign the petition. They need to do all this within ninety days. If they succeed in getting the required number of signatures, they can proceed with a citywide vote. The procedure of signing the petitions was started by them from the 14th of May. On the other hand, the ban is not going to come into existence till February 2014.

The rules for getting this petition signed are more challenging than obtaining an initiative in the statewide vote. The latter demands eight percent of the total voters to sign. Also, the time period given for collecting these signs is six months.

If the opposition fails to garner enough valid signatures, the power will go in the hands of the city council. In such a case, the city council can either repeal the ban by passing the proposal or let the voters decide in the next general election.

Non Woven Bags Manufacturers to Benefit From the Ban

The ban on plastic bags will prove beneficial to the non woven bags manufacturers. After the ban, residents of the city will have to switch to recyclable paper bags, reusable bags, non woven bags, and other eco friendly bags. These bags are definitely better than plastic bags. Many of these reusable bags can be customized too. This adds to the attraction factor. These bags can be easily recycled and reused and do not pose dangerous environmental hazards unlike plastic bags. Plastic bags are not bio-degradable. This is the main reason for imposing a ban on the use of plastic bags. This ban has already been implemented in many cities in the United States of America.