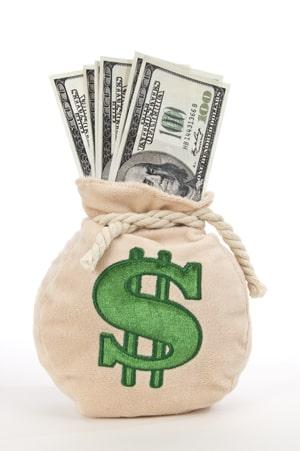 Austin town in Texas has reported a few shoplifting cases, since the past few months. The reports say that shoppers have been taking advantage of promotional shopping totes. Reusable bags came into use, after plastic was banned in the city. The police and store managers are complaining that this ban has made it impossible to distinguish between honest shoppers and shoplifters. People have adopted the practice of sneaking things into their reusable bags, without paying for them. The statistics of thievery do not correspond to the claims of the officials.

What the Police Say About Reusable Bags

David Silva, Police Officer at Austin, indicated the presence of a new type of criminal activity. Residents of neighboring cities are barging into Austin as their cities do not have the bans in place as yet. Silva offered to work off duty during the summers. During this time, he came across a group of juveniles from Texas and Taylor who were pushing a shopping cart full of merchandise out of the store. Silva suspected that they only came to shoplift as their hometowns also have malls, which they could have visited if they came with the sole intention of shopping.

Before the ban was brought into place, there were a few cases of shoplifting, but now even more shoplifters get away with pilfering. After the ban many cases have been reported at Target, Wal-Mart, Whole Foods, and H-E-B – the stores which have abided by the reusable bags norm since the ban. However, the rate of shoplifting has not increased. Store managers suggest that customers must produce the purchase receipt while exiting the store. Clearly, the managers are not pleased with the ban as it harms their business on a daily basis. Courtney Black, Austin Resource Recovery spokesperson, commented that on the whole the city has not complained against the ban, so there has to be another alternative to this issue.

The Texas Retailers Association said, based on an informal survey conducted among its members, that the retailers do not have enough valid data to prove a positive correlation between the ban and rise in the number of thefts in the city.

Another spokesperson of the Association suggested to wait for more numbers to be reported, without which it is difficult to place any claims. Every shoplifting case cannot be linked to the bag ban. It could be attributed to a number of other factors such as recession. So these claims cannot be logically justified.