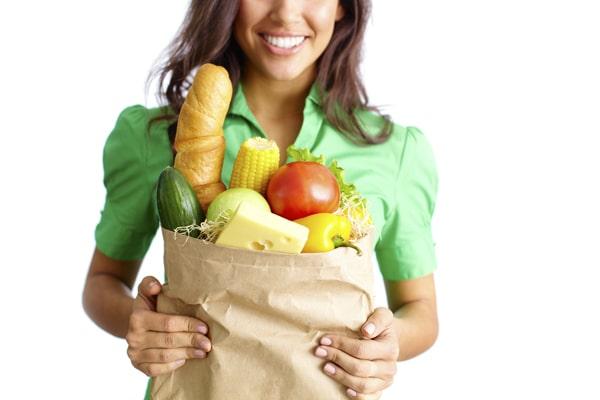 ShopRite, the chain of megastores in the US, announced the winner of the “Designed to Fight Hunger” contest on June 08, 2013. The promotional bag design contest required the citizens of Williamstown to come up with a design for reusable bags, which would be offered to customers at the store. The aim of the activity was to promote reusable bags and generate awareness regarding the harmful impact of plastic bags. The activity was conducted a few months ago. The participation from the residents was encouraging. And now, the winner of the contest has been chosen!

She is Katrice Sylvester, a local resident of Williamstown. At present, she is a senior at Richard Stockton College in New Jersey. She was awarded with the grand prize of $2,500, as promised. She had entered the contest as part of a school project. She has enrolled into a graphic designing class. Sylvester's winning design was a simple yet iconic piece of art. It depicted a yellow-colored ribbon, not made of cloth but with a fork and knife. The symbol was followed by a caption: “Hunger is everywhere. Join the fight to end Hunger in your Community”. The symbol will be printed on all ShopRite bags, across the US.

ShopRite's contribution towards the society

Apart from awarding the handsome sum of $2,500, ShopRite has also sent a check of the same prize amount towards the Food Bank of South Jersey. The runners up Kristin Stout from Fords, NJ, and Brittany Morris from Mouth Ephraim, were given recognition and appreciation for their praiseworthy efforts. The contest was conducted to create awareness regarding the problems of acute food scarcity across the globe. It was also held to teach the residents, how they could curb the waste generated by them in a day, by reducing plastic bag usage and encouraging eco promotional bags. ShopRite did a terrific job at hitting two birds with one stone. The contest brought together passionate youngsters, who want to be heard and make a difference to the world through their designs.

Sylvester said that she participated in this creative activity, because this particular issue is very close to her heart. She has seen the impact of hunger and food shortage in real life, and when such an opportunity came her way, she could not resist it! She also said that it was her yearning to create an attractive design – one that would communicate at a personal level with others and served as a motivation for other youngsters to strive hard and make an impact to their planet.