Sleeping Mats Made from Plastic Bags

Sleeping Mats Made from Plastic Bags 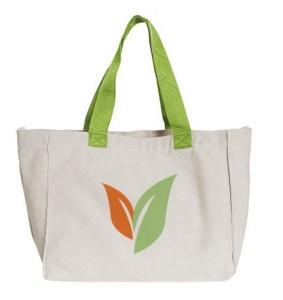 There is an increasing sense all over the country about preserving the planet for future generations. The excessive use of plastic bags, which take hundreds of years to decompose completely, has come to the forefront of this battle and is being seen as a major problem all over the world. Studies show that discarded plastic bags account for as much as 40 million tons in waste annually in the US alone. Also, the fact that they are a major eyesore on the landscape and clog a number of waterways imply that they have a disturbing effect animals in the ecosystem too.

Promotion of different ways to recycle plastic bags as well as to use them more than once have been two of the many ways that environmentalist groups have decided to deal with the problem. Student groups in many colleges and schools have also taken a keen interest in the many uses that one can extract from discarded plastic bags. One such student group from Westside High School, Glenn Hills High as well as Richmond County Technical Career Magnet School have caught the nations attention with its ingenuity and innovations. The group has created 15 sleeping mats with 6,000 discarded plastic bags. The philanthropic aspect of the project lent even more credit to the project when these 15 mattresses were donated to homeless individuals.

Recycling is a very important aspect of doing away with the excessive use of single use plastic bags that has become more of a habit. A number of counties, cities and even states have taken the problem head on by implementing bans on the use of plastic bags. Many of them even require merchants to charge customers a minimal charge for the use of promotional reusable bags to carry the items they purchase at the store.

Promotional Reusable Bags for Such Initiatives Like Recycling Sleeping Mats

Such bags also lend a certain advantage to an organizations reputation by making then look eco-friendly. They also offer merchants to have their names and logos printed on the bags to reinforce that reputation.