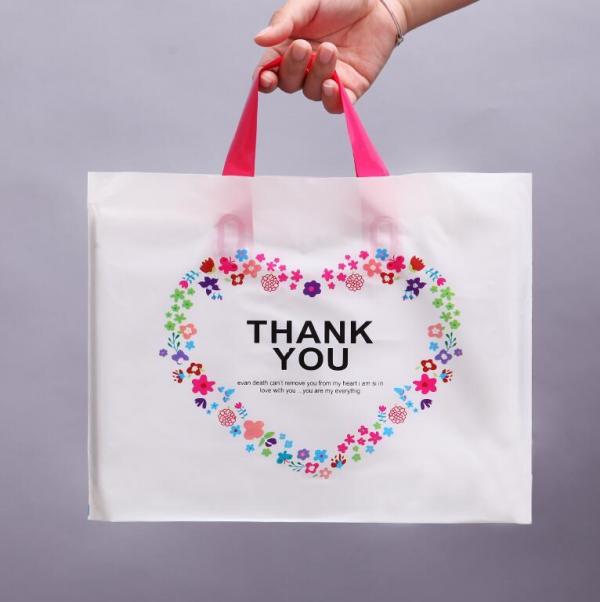 According to the Director of the Public Works Department of the city, Sal Conigliaro, the residents are happy with the new recycling system. He stated that the residents have been giving the department officials a positive feedback on the new system. So the city council is looking forward to maintaining their contract with Waste Management.

At present, approximately 4,800 residents in the city have joined the recycling program, and the city council is expecting these figures to increase in the coming three or four months. According to Conigliaro, every day new residents sign up for the curbside recycling program offered by the city. He stated that the program has received an overwhelming response from the residents, and in one year's time, all the residents are expected to be a part of this program.

In the new recycling system, the residents will be able to dispose their waste on alternate Fridays. The waste pick-ups will be organized by Waste Management, and the carts that will be used for the collection will have a capacity to hold 96 gallons of waste. In order to attract residents to the program, the city council has also introduced a Recyclebank rewards program. All the residents that join this program will receive points for their recycling efforts, and the residents will be able to redeem these points for discounts or deals at the various local merchant shops within the city. Furthermore, the city officials will also gift the residents free wholesale tote bags in order to promote eco-friendly initiatives among them.

The officials from Waste Management stated that they are excited to work with the city council of Sterling Heights'. According to one of the officials from the company, Patrick Greve, the residents in the city seem to be excited about the new recycling system, and the company is confident that it will be able to increase the recycling rates of the city.