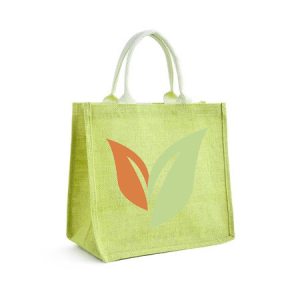 Pay as you throw (PAYT), which was established in the year 2013 has been remarkably successful in reducing the pollution caused by plastic bags. Through a range of innovative strategies, PAYT was able to contain the damage that plastic bags can cause to the environment. Even though the exact figures regarding the performance of PAYT are still due, the initial results are encouraging.

However, there are some other adverse effects of PAYT. As people are being charged for throwing their plastic bags in their trash cans, they have started dumping the bags near the beaches. The fines that were charged on people who dump near the beaches did not deter people from dumping their waste.

Why Use Printed Shopping Bags?

A better way to control the damage the caused by the plastic bags to the environment is to carry printed shopping bags that can used for more number of times. Despite their high initial price, reusable printed shopping bags are cheaper in the long term. Reusable bags are an environmentally friendly way of carrying shopped items. They can also save the money that needs to be spent on buying the paper bags, which can be used only once. Printed shopping bags also look stylish as the different models developed by companies have unique designs and shapes.

Despite the improvements that PAYT has brought to the management of plastic waste in Brewster, it cannot completely eliminate the threat.