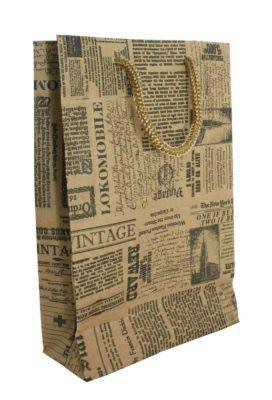 It has been almost 18 months since the town of Telluride decided to ban usage of plastic bags and since then residents have easily and quickly accepted wholesale reusable bags and organic paper bags as the best alternative. In fact, even the retail stores are spreading the word.

When you reach the door of Clark's Market, there is a sign hanging there which usually send the shoppers back to their vehicles to get their own reusable totes. The residents openly and proudly accept that they have become more educated about the lethal impacts of plastic bags and no longer want to use these bags as they choke the wildlife.

The Scene at Durango

The City Council of Durango has asked the staff members to do research on a particular policy, which directs retailers to charge ten cents per paper and plastic bag. It has not been presented yet to the council and once given the members will look through it and consider it for formal adoption. Residents are so disgusted with the harm that use of plastic is causing that they even stopped using Tupperware items.

Even though the residents took some time to get used to the ban, they are extremely thankful to the council as the residents feel they are even more eco-minded and environmentally responsible.

Durango Will Offer Seed Paper and Other Bags

Durango will similarly follow in the footsteps of Telluride but will ask grocery stores to charge about 10 cents for each paper and plastic bag sold. Durango will follow all the other 81 cities that have succeeded in banning the usage of plastic bags till now. Even though there is a lot of opposition regarding imposition of this proposal, the residents of Telluride feel that it will all die down once the law has been executed.

Although the Mayor's and the manager of the town's number were provided on the internet, not one consumer called to complain in Telluride once the ban was imposed. The officials expected the residents to create uproar, but so far there have been no complaints. People are happy being more eco-minded than before.

The residents of Telluride find the ban on plastic bags to be completely refreshing and necessary as it is necessary to give back to the environment and stop being irresponsible. Wholesale reusable totes are the best alternatives as they are not just eco-friendly but also cost-effective measures.