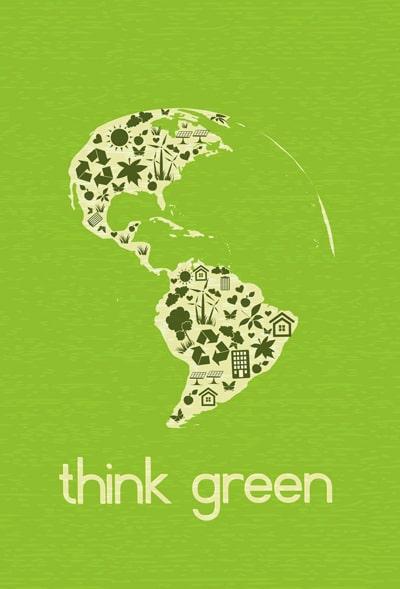 On June 05, 2013, World Environment Day, the officials of the United Nations urged citizens all over the globe to reduce food wastage and stock hoarding. A lot of food grains gao waste, owing to unhygienic storage facilities every year. Ban Ki-moon, Secretary General of the UN, requested all participants in the world's food pyramid to take accountability for environmental friendly food systems.

He further commented that apart from wastage being an unfair practice for the hungry, it also exhibits the inefficiency of storage facilities in underdeveloped countries. It speaks volumes of the mismanagement of natural resources, on the part of these countries, such as land, water, and energy.

UN Food and Agricultural Organization (FAO) as well as the United Nations Environment Programme (UNEP) have started the “Think.Eat.Save: Reduce Your Foodprint” operation. This campaign aims at spreading awareness regarding food wastage problems. Mr. Ban feels that all nations must address this issue alike. Even in first world countries, a lot of food is wasted owing to food wastage by catering companies and households in general. This adds to garbage piles, and emission of strong greenhouse gasses. So, it is imperative for all nations to deal with this issue, despite the rate of hunger and availability of food, across the country. This year, the campaign will be hosted in Mongolia. It aims to achieve a green civilization by generating awareness about eco-friendly promotional items.

Chinggis Khan, the Mongol General, made use of “borts”, a traditional Mongolian food, that essentially comprises of condensed beef, rich in protein, that accounts for the percentage of protein found in a an entire adult cow. Borts are compressed to the size of a human fist. The General and his troop, used such eco-friendly promotional items, and conserved other lavish meals.

On the global level, Mr. Ban suggests improvising the infrastructure facilities in the transition period, between the harvest and food items reaching the market. The developing nations must collaborate with buyers from developed nations, such that the expiry dates do not lead to wastage of food. Businesses must revise their rejection of food criteria, or introduce grading systems, so that even the slightly defective produce can be accommodated into the food systems. The statistics are alarming. Steps must be taken to curb future damages.

The world's population may increase from seven billion to nine billion in the next 40 years. However, the ratio of hunger victims could be combated. The rate of wastage of food is emphasized in the latest report, launched to coincide with World Environment Day (WED), which discovered that one-fourth of calories produced everyday by farms all over the world is either lost or wasted. As per the World Resources Institute research, people all over the world will require 60 per cent more calories by 2050. Iraq and other food insecure countries are trying to combat this issue, by following the World Environment Day campaign.