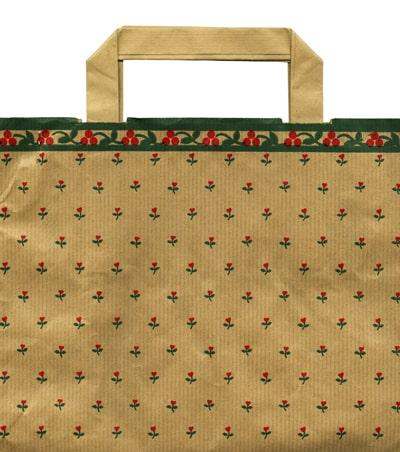 The city council of Walnut Creek is expected to propagate a statewide ban on the usage of plastic bags. However, all the members of the council are not convinced with this decision, and some of them have expressed their concerns with regard to it as well. According to Justin Wedel, a Councilman, supporting a statewide ban will lower the control of the Walnut Creek city council on the issue. So he feels that the council members should reconsider their decision on the statewide ban.

The Debate on the Custom Printed Cloth Bags

The city council in Walnut Creek discussed if they should support the statewide ban or oppose it, as the council has to send a letter of confirmation to the state authorities. The statewide bill that has been proposed by the state government says that plastic bags should be banned from convenience stores, supermarkets, and even drug stores. The state wants to implement this ban by the end of 2015, and at present they are gathering support from the cities and counties with the state.

According to the Walnut Creek city council, this ban will benefit their city as plastic bag disposal is an issue of concern for the city administration officials. The plastic bag waste that is collected within the city is transported to the landfills. However, a significant portion of this waste is thrown into the drainage system of the city, and the bay.

The city officials have been trying to reduce plastic bag waste, and they have been promoting custom printed cloth bags among the residents. But the council feels that the city is affected by the waste from its surrounding regions as well. According to Kristina Lawson, a Councilwoman, plastic bags from neighboring regions pollute the waste stream of the city as well. So supporting the statewide ban would benefit the city more, as its neighboring cities will be forced to ban plastic bags in their premises as well.