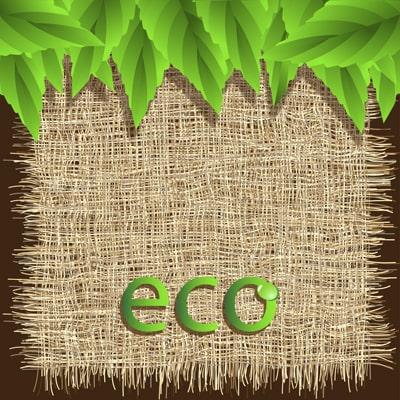 Randy Moorman, an environmentalist, has firmly disagreed about a recent article which claimed that using plastic can save the planet. The article went on to elucidate that using single-use plastic bags are a better environmental choice. However, Randy Moorman has dispelled the notion explaining that using reusable bags such as wholesale shopping bags reduces the dependency on resources by 93 percent. As a result, the greenhouse emissions also decrease by 67 percent. Randy fully endorses the bag fee ordinance that was passed in the city of Boulder recently.

In the guest column of Boulder Daily Camera, Ralph Shnelvar and Quentin McKenna have objected to the recent ordinance of taxing the citizens ten cents for plastic shopping bags. Quoting sources, they say that since the recycled items come from raw materials, they are harmless when dumped. In addition, they further argue that the cost to recycle a plastic bag is a lot. Instead, manufacturing plastic bags which can be used as wholesale shopping bags from the scratch is a much cheaper choice.

Ralph Shnelvar and Quentin McKenna have also mentioned that using disposable plastic bags at grocery stores will help save the environment. They point out that plastic bags are a waste product of natural gas refining. Burning ethane will produce greenhouse gas emissions. As a result, it is better to use disposable wholesale shopping bags rather than recycled bags.

Ralph Shnelvar and Quentin McKenna believe that the City Council is creating a myth about the shortage of landfill space. According to them, the shortage will not hit until centuries. They also charge the City Council of playing politics in the pretext of creating environmental awareness. The writers say that the Council is taking the easy way out by charging a fee instead of taxing the citizens. According to the Taxpayer Bill of Rights, charging a fee does not need citizen votes like the implementation of a new tax. This, by effect is a new tax on anybody using wholesale shopping bags.

Research has shown that plastic bags such as wholesale shopping bags take nearly 100 years to degrade naturally. This makes recycling plastic a necessity. Recycling reduces the need to depend on petroleum, which is a natural scarce resource. In addition, greenhouse gas emission reduces as you are not burning petroleum when you recycle plastic. The chemicals used in plastic often pollute the soil as well as water.