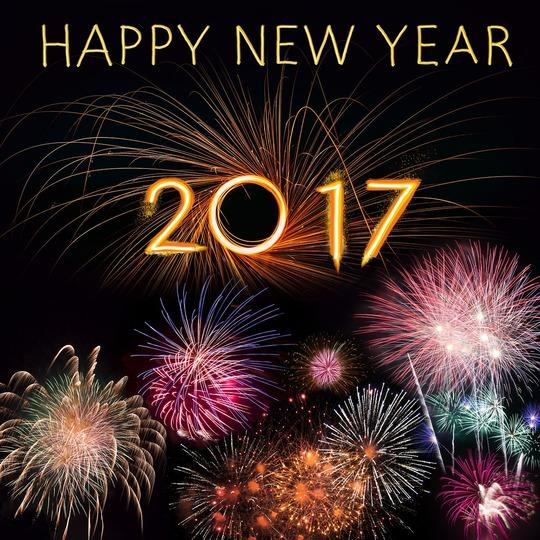 Most of us have felt that frustrating feeling of not knowing how we can make a difference when it comes to helping save the planet from environmental issues and tragedies. From polar ice caps melting to major oil spills, and unprecedented rising temperatures, it's easy to feel helpless and inadequate. However, there are plenty of small steps we can take to help better the environment.

Here's a look at some practical New Year's resolutions that we hope we'll be able to keep in 2017.

This might seem like an obvious New Year's resolution but recycling is one of the easiest ways you can make an instant impact and reduce your waste.

If you're already an avid recycler, try brushing up on your knowledge about what you can and can't recycle. You might be surprised to find that some items such as pizza boxes and coffee cup lids can't be recycled.

Countless studies have revealed food and climate change to be inextricably linked to the meat industry. One piece of research, in particular, linked 30 percent of global emissions to agricultural emissions with livestock responsible for half of these. Cows, for instance, release between 70 and 120 kg of Methane per year – a greenhouse gas that negatively affects the climate 23 times higher than the effect of carbon dioxide (CO2).

The resolution? Eat less meat!#MeatlessMonday would be a great way to start. By switching to chicken or a plant-based diet, you can significantly reduce your carbon footprint and help save the planet in 2017.

This year has been a wild ride for the environment and although we saw some big environmental achievements in 2016, they might not have been if we hadn't been politically aware.

Take Florida's recent solar amendment, for instance. If Floridians hadn't educated themselves about the “misleading” amendment 1, things could have been a whole lot different. The state could very well have seen a surcharge on solar from utility companies. So, as a New Year's resolution, try staying more politically aware by watching the media, reading alternative news sources, and not forgetting to listen to both sides.

At this stage, we should all know better than to use plastic bags, and even though some places have banned them completely, plastic bags are still a major environmental issue. Reusable bags are a simple and effective alternative to plastic bags and can be used for shopping and groceries. If you make one New Year's resolution, make it saying goodbye to plastic bags forever.

What Are Your New Year's Resolutions?

Do you have any New Year's resolutions you're making that will help benefit the planet in 2017? Tell us about them in the comments below.