Quiz: How Much Do You Know About the Future of Wind Energy?

Quiz: How Much Do You Know About the Future of Wind Energy? 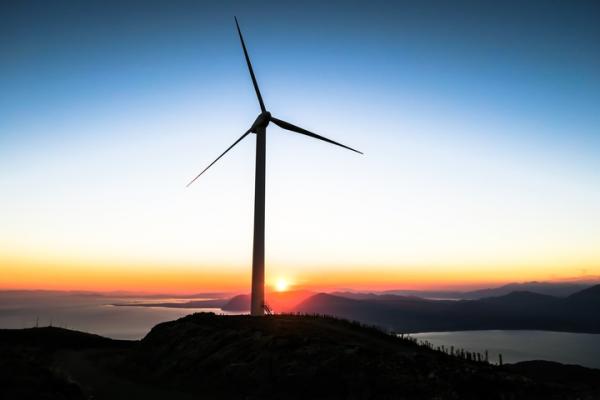 There was record installation of renewable power capacity worldwide in 2016. Over 112 billion dollars was invested into wind power last year making it one of the fastest growing business segments in the world.

Investment in offshore wind grew 40 percent indicating a strong push away from fossil fuels toward renewables. And just this month, the planet's biggest and most powerful wind turbines began generating electricity in Northern England, solidifying Britain's reputation as world leader in the industry.

Wind power is increasingly bringing clean energy to thousands if not millions of homes around the world, yet only four percent of electricity in the U.S. is provided by wind farms, according to the American Wind Energy Association (AWEA). California, however, just set a record with 67 percent of its power now coming from renewables.

In terms of powering the world, Steve Sawyer the Global Wind Energy Council's Secretary General, estimated it would take approximately 3,995,434 onshore turbines to do so. Nevertheless, onshore and offshore wind farms have helped save over 637 million tons of CO2 emitted into the atmosphere. By 2020, the United Nations aims to increase that amount by 1.5 billion tons. There's even been talk of plans to build an entire wind farm island by 2050.

Much of the world's motivation for providing clean wind energy stems from the recent Paris Agreement whereby 190 countries pledged to increase their usage of renewable energy sources to reduce emissions. Since the power sector is the single largest contributor to global greenhouse gas emissions, it makes sense for countries to focus their attention on renewable energies.

How much do you know about the history and the future of wind energy? Curious to find out? Test your knowledge through GreenMatch's Wind Power quiz.

Whether or not you passed the test, gaining a better knowledge of clean energy is crucial to understanding climate change and educating others about the desperate need to develop the wind power industry.