3 Things You Should Be Recycling and (Probably) Aren't

3 Things You Should Be Recycling and (Probably) Aren't 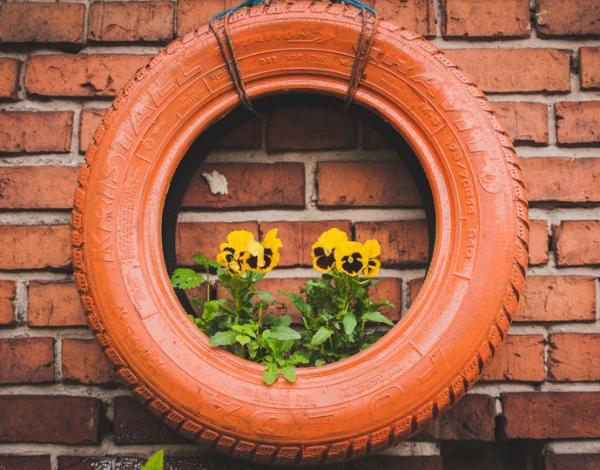 For many people, recycling mainly consists of food waste and basically anything that can go curbside such as cardboard, assorted plastics, and aluminum cans. Although food packaging represents some of the most common waste, there are many of things that can be recycled – things you might never have considered.

Here are three things you should be recycling if you aren't already. 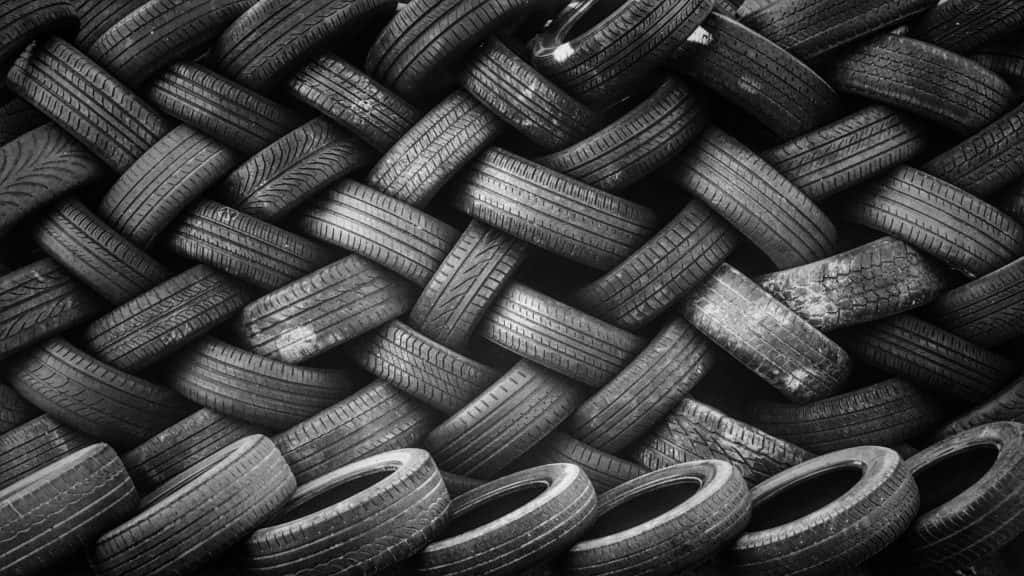 We can't get around without them, and we don't typically dispose of them unless we buy new ones, however, more than 300 million tires (approximately one per person), are thrown away each year. Not only do tires take up a lot of airspace in landfills, they can also become a breeding ground for mosquitoes and rodents, and produce toxic fumes if they were to catch on fire.

It's no wonder why 36 states have banned them from landfills. Even so, tires are still dumped illegally. But thanks to the work of leading recyclers like Liberty Tire, the process of recycling your tires has gotten much easier. You can also ask a tire retailer if they can recycle your old ones for you. 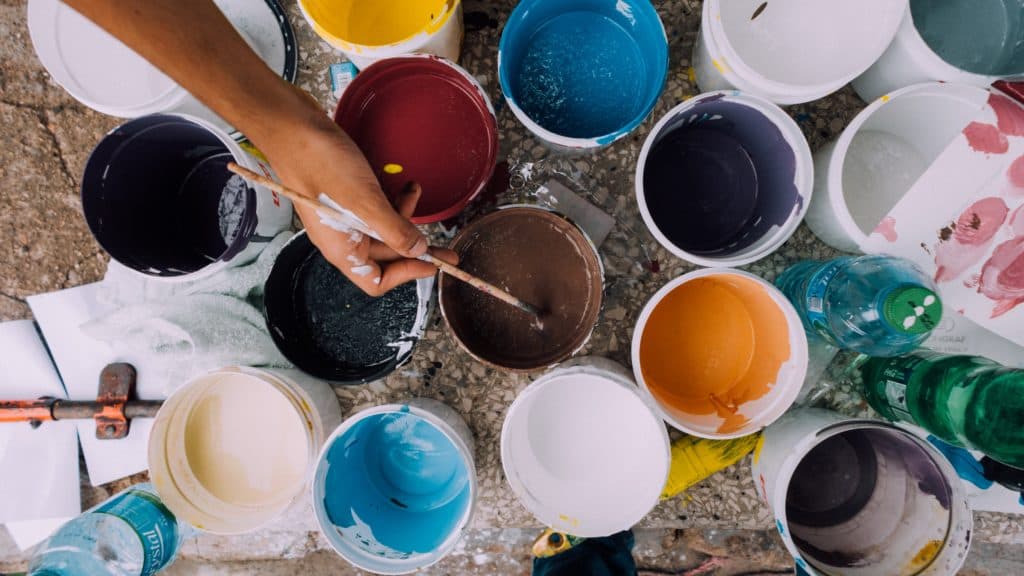 Did you know that unlike oil-based paint, latex paint can be recycled? Unless you're a painter, for the most part, you don't use paint every day, yet the average house still has somewhere between one and three gallons of paint stockpiled, likely somewhere in the garage.

So, the next time your paint expires and you're looking to throw it out, remember that it can be recycled. In fact, many cities offer drop-off sites or household hazardous waste (HHW) collection centers for latex paint.

It's also worth checking to see if you live in a PaintCare state, which means the paint can be dropped off and recycled at paint retailers in addition to HHW programs. If there aren't any recycling options where you live, you can still recycle the paint can and lid. 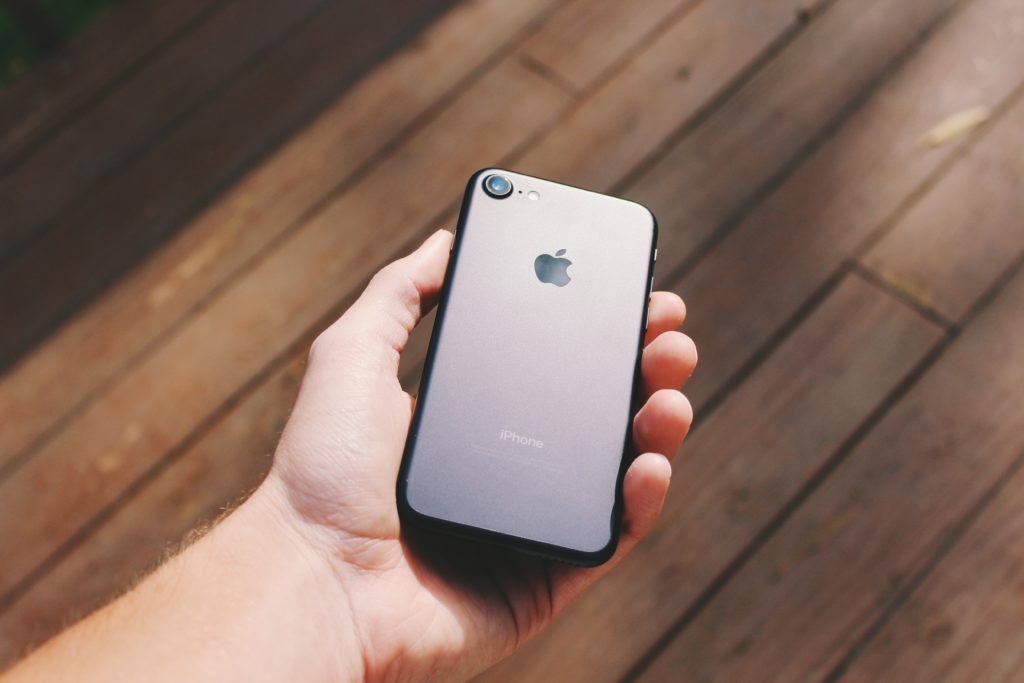 Only 11 percent of mobiles in the U.S. are recycled which is a low amount considering that the average person owns two unused cell phones in addition to their current mobile device. On top of that, a staggering 350,000 phones are thrown away each day.

Considering cell phones fetch more money than any other material that can be recycled, you'd think more people would be making an effort to do so. From cell phone carriers to electronic stores, and mail-back programs, there are plenty of ways you can recycle your old phones which will benefit not only the planet but your wallet, too.