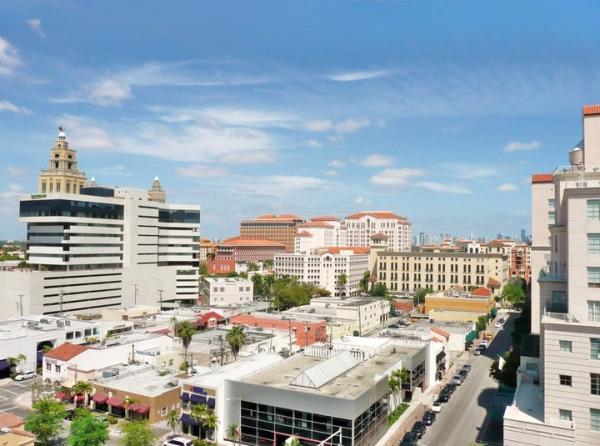 Based on all of the plastic bag happenings we've witnessed thus far, particularly in 2017, it clear that the war on plastic bags is far from over.

We've seen lawmakers in several states try to ban plastic bag bans. And NYC essentially voted down on using reusable bags. Yet we also saw positive strides for change, particularly when students from Florida showed their support for the ban and urged their county commissioners to do the same.

But perhaps the biggest win this year happened last week when Coral Gables officially became the first municipality in Florida to ban plastic bag use. This is a pretty big deal for Florida considering that it was among the states whose lawmakers were in support of bans on plastic bag bans.

Hopefully, this news will restore faith in the students of Palm Beach County since a city in a neighboring county has managed to have success.

The passing of this law is not only positive news for Palm Beach County but for Jacksonville Beach and the Florida Keys, too – all areas in Florida that have been trying to implement a ban.

Commissioners last Tuesday, May 9, unanimously approved the ordinance which prohibits the use of plastic bags by retailers in Coral Gables and at the city's special events.

Enforcement and fines on single-use, carryout plastic bags will start immediately for special events and event organizers could have their permits revoked if they are found in violations of the ban. Retail violators, however, will have a year to implement the ban and will receive warnings if they violate the ban. After that, violators will be fined from $50 to $500.

The only exceptions to the ordinance include plastic bags that the shopper provides, plastic bags without handles, bags used for prescription medicines at a pharmacy or veterinarian office, dry-cleaning bags, pet waste bags, yard waste, trash bags, and newspaper bags.

This action is intended to encourage businesses and shoppers to promote the use of reusable bags. Retailers also have the option of providing reusable bags or paper bags for free or at a fee determined by the business owner.

It will be interesting to see what happens to the state law and what actions other cities take now that Coral Gables has successfully passed their plastic bag ban.