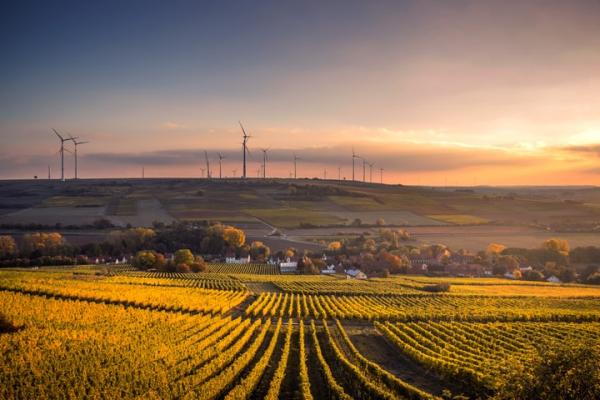 Last year, we covered a report that revealed the word's most sustainable cities with Zurich leading the way, followed closely by Singapore and London.

A new report from eCO2 Greetings took a wider approach and used Yale data that measures Environmental Performace Index (EPI) to reveal thirty of the world's greenest countries. The EPI ranks the performance of countries based on issues in two environmental areas: protection of human health and protection of ecosystems.

To evaluate a country's performance, the EPI also draws on 20 key indicators to create an overall score out of 100, with 100 being the best score and zero the worst.

Did your country make the list? Take a look at the interactive map they created below to see how your nation compares to others.

As you can see, Finland took the No. 1 spot, mainly due in part to their "social commitment to achieve a carbon-neutral society that does not exceed nature's carrying capacity by 2050." And though Zurich took the top spot for most sustainable cities, Switzerland actually came #16 on the greenest countries list. Nonetheless, the European country made the list for their commitment to renewable energy, specifically hydropower.

Iceland came #2 for being home to one of the largest single geothermal power stations in the world, followed by Sweden in third place for being "the first city in the world to set the goal of becoming fossil-fuel free by 2030."

What's really interesting to note though is that 25 out of the top 30 greenest countries were European. But we were most surprised to find the USA on the list given that it's one of the biggest producers of carbon emissions. It got a pass thanks to Obama's historic conservation efforts whereby he placed close to 550 million acres of habitat under protection. He also created two of the largest marine reserves on earth and the world's second largest desert reserve.

The countries that didn't make the list might want to look to Finland, Iceland, Sweden and the other 27 countries for sustainable inspiration.